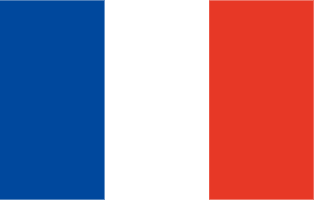 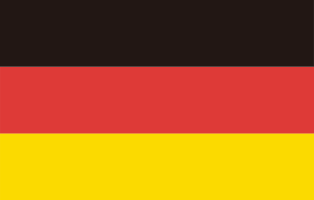 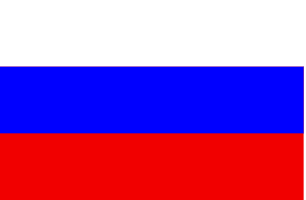 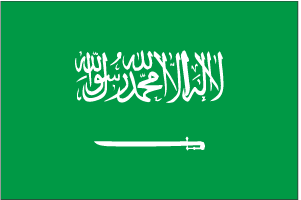 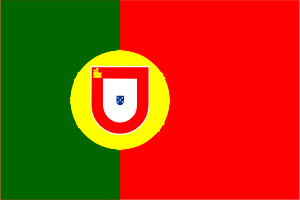 EDI Ultrapure Water System for Hospital and Lab Use

Ultrapure water is also called high-purify water or highly purified water. It has organic particles and dissolved gases removed, and is treated to the highest levels of purity for all contaminant types. It’s usually used in hospital, lab and semiconductor industry.

a) EDI does not require chemicals for generation

b) EDI can run continuously and provide consistent quality water

Meanwhile, the electrolyte stream flows pass the anode and cathode in series, the applied current also drives a water splitting reaction which produces hydronium ions (protons) and hydroxyl ions. These ions continuously regenerate the ion exchange resin so that it will continue to remove impurities from the feed water. At the same time, re-displaced caption and anion from the feed water will permeate into concentrate chamber and then to outlet by reverse osmosis.

experience of EDI technical R＆D. According to industrial standard HY/120-2008, HG/H3982-2007, we launch a new style of fully filled EDI which doesn’t need add salt or concentrated water recycle system. Comparing to the technical function of the same product from developed countries, ours is as good as theirs, but ours has more competitive price. 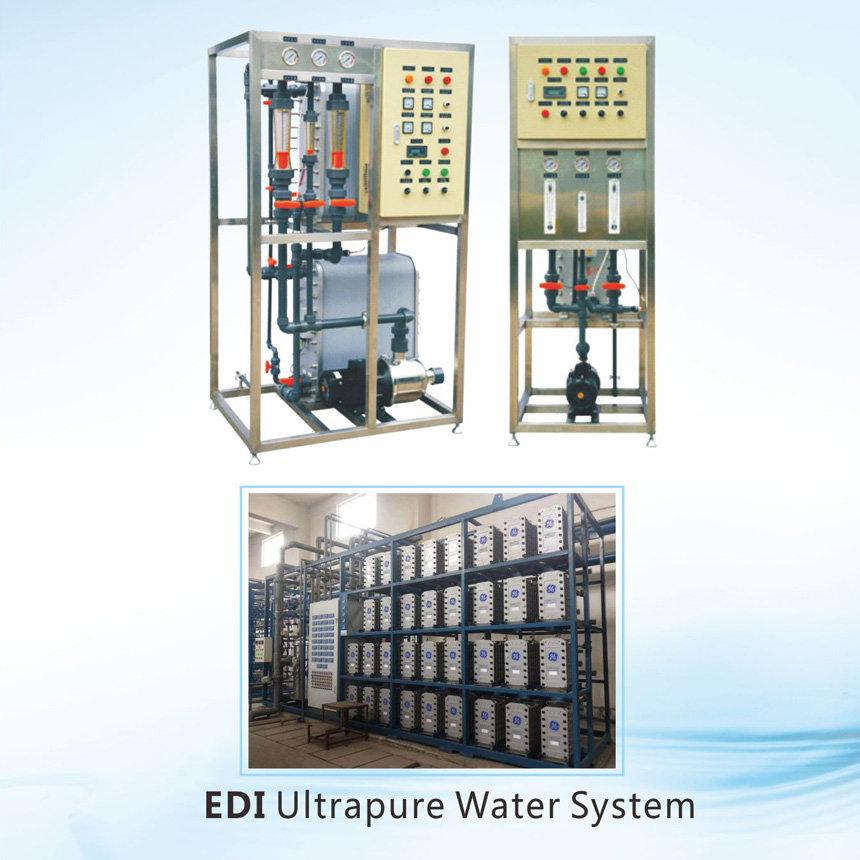 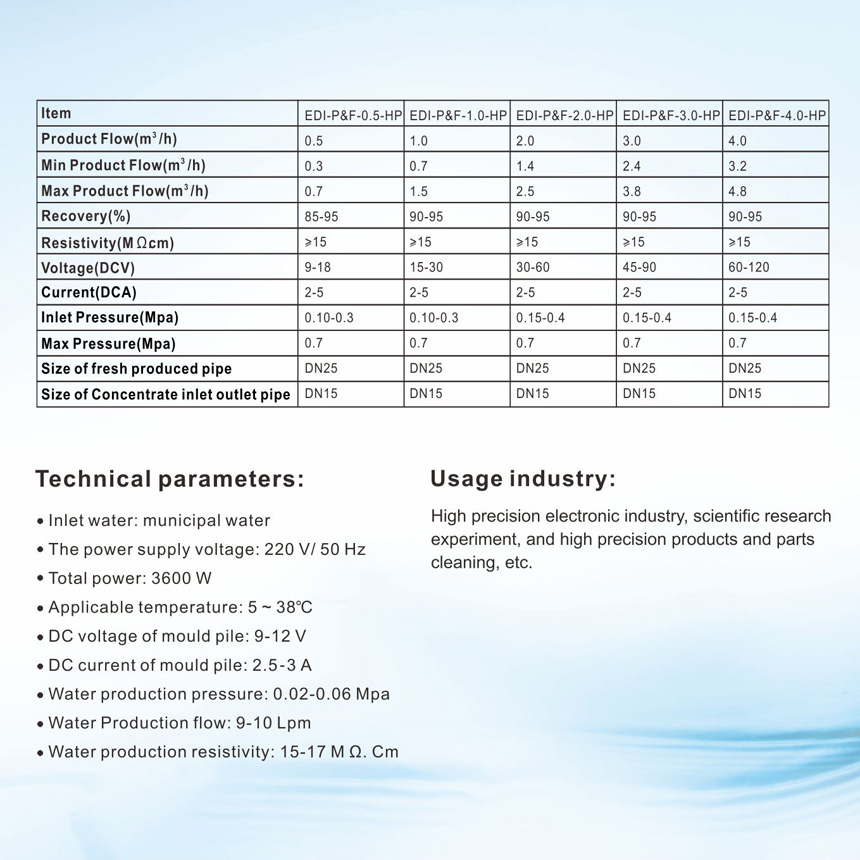